I have a added a brand-new Qiao Hu Study Guide (Number 4), which anyone can use to easily learn numbers, shapes, and everyday objects.

Please take my polls and thus provide me with feedback on my experiment and blog. It doesn’t matter if you have read many posts or just one or two. Please elaborate on your views and send me questions and thoughts in the comments section. 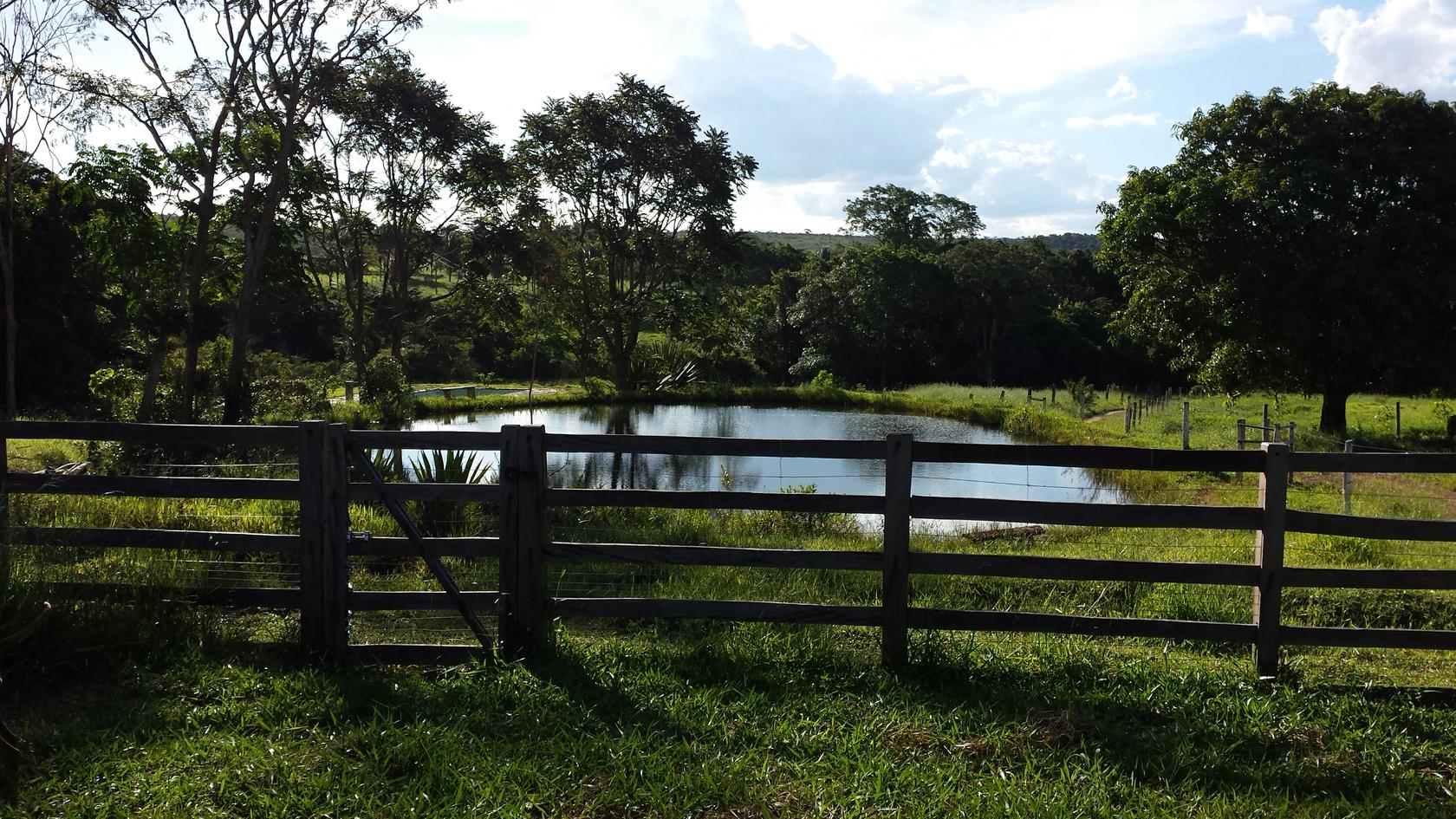